I started my real estate career by walking into a real estate office at Alexandra Headland in 1982 and asking for a job. During my 40-year real estate career, I have seen enormous changes on the Sunshine Coast. In the early years, we were constantly battling to entice people (buyers) to move to the coast, but now it is the opposite as we are being swamped by people wanting to live here.

Today the Sunshine Coast has grown to be one of Australia’s most desirable regions and is widely recognised as a world-class place to live, work, visit and play. Renowned for its natural beauty and laidback lifestyle, the Sunshine Coast has emerged as a central economic hub and is well placed to capitalise on future investment and development opportunities. The Sunshine Coast is the preferred destination for internal migration in Australia, with 6,230 people moving to the area from other parts of Australia in 2020, representing 77% of the area’s population growth. What the Sunshine Coast is experiencing is similar to what the USA experienced with people flocking to the sun states of California, Texas and Florida.

Located 100km north of Brisbane, with a population of over 350,000, the city is the 3rd most populous place in Queensland by population after Brisbane and Gold Coast. It is also the 9th most populous city in Australia. The Sunshine Coast has a $17.7 billion economy, making it one of the largest regional economies in Australia. It has achieved a growth rate of more than 4% per year over the past 15 years, well above national averages. The area is very popular for tourists, attracting more than 3.2 million visitors a year.

The Sunshine Coast will play an integral role in the recently awarded Brisbane 2032 Olympic Games.  It will be home to four key venues and several sporting events during the games. 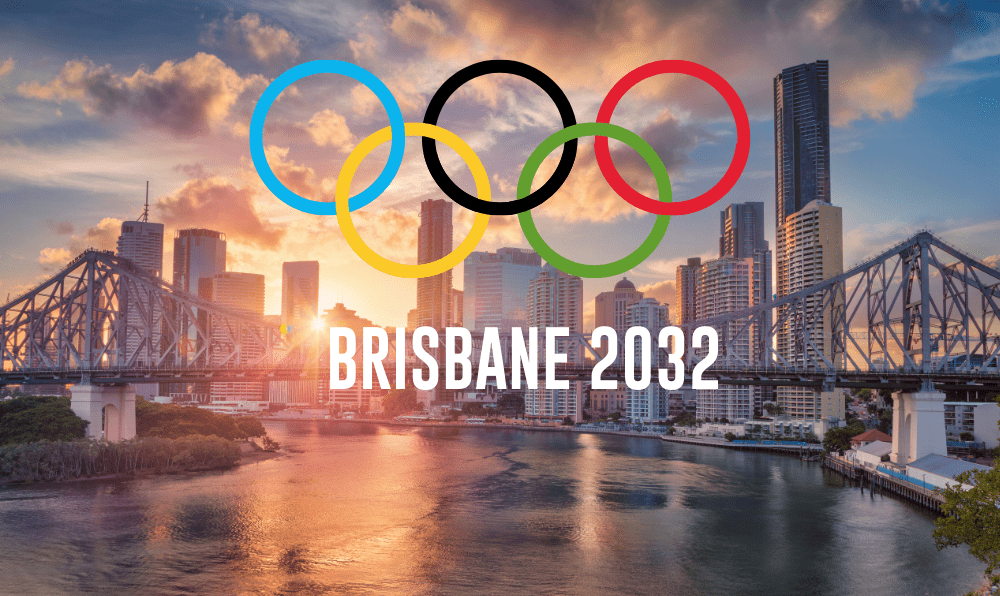 The Sunshine Coast has emerged as a central economic hub and is well placed to capitalise on future investment and development opportunities. 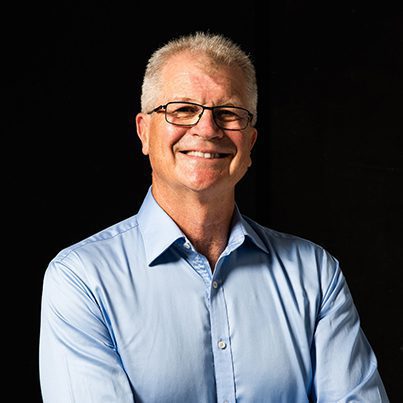 We will help you sell your house!

Real estate agents who understand what is involved with both the agent and vendor’s side during the selling process. As this is a journey, we like to create a valuable partnership which builds and allows trust on both sides.