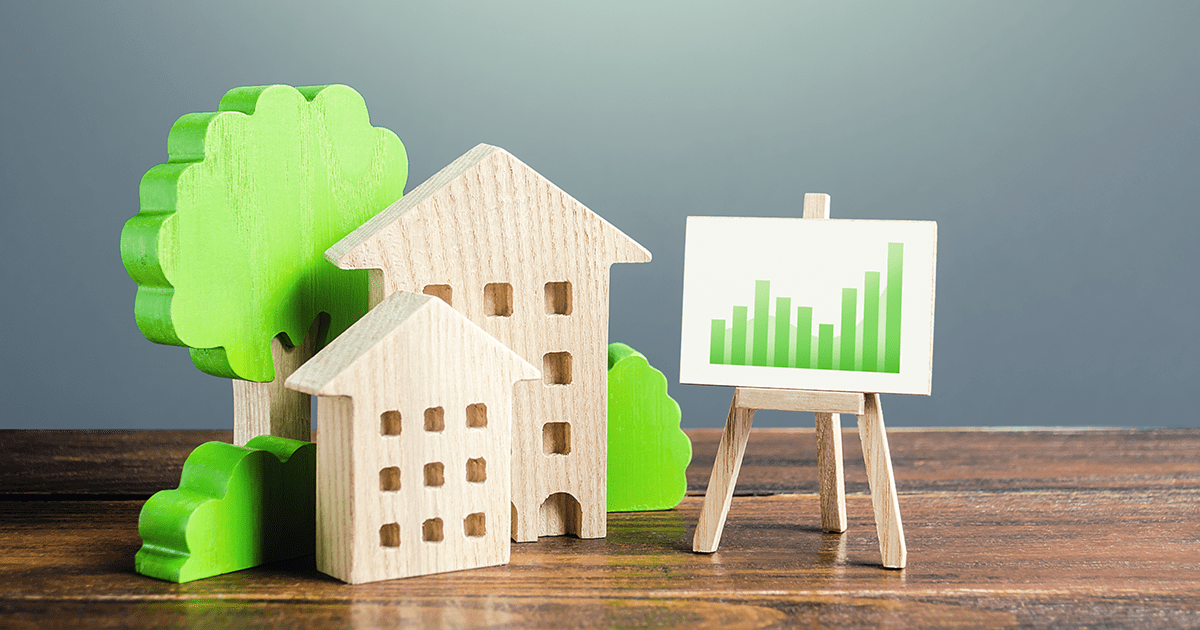 The Real Estate Institute of Australia (REIA) says the Mid Year Economic Forecast Outlook (MYEFO) released
today is positive news for both the economy and the property sector.

REIA President, Adrian Kelly said the $16bn improvement in the forecast deficit is largely due to fewer people
needing the JobKeeper wage subsidy and reflects a better-than-expected recovery of the Australian economy.
“GDP growth is now forecast to grow at 0.75 per cent, up from the earlier forecasted decline of 1.5 per cent,”
he said.

Mr Kelly said the property sector has been crucial to the economic recovery with MYEFO noting that “a
persistent recovery in the established housing market should support activity in the economy in coming years.
“Government stimulus measures have been, in part responsible for the resilient demand for residential
property.

“Even though growth in new dwelling investment is unlikely in the 2020/21 fiscal year, given the lags between
building approvals and construction activity the forecast for dwelling investment has been revised from -4
percent in the Pre-election Economic and Fiscal Outlook to -3.5 per cent in MYEFO,” he said.

Mr Kelly said that MYEFO builds on the fiscal package of the October Budget 2020 which was brought forward
and backdated to the Stage 2 tax cuts adding that “it will provide support for businesses through the
reintroduction of the loss carry-back tax provisions which is an expansion of the instant asset write-off program
and exemptions for Fringe Benefits Tax.”

“MYEFO, together with the National Housing Finance and Investment Corporation’s first State of the Nation’s
Housing Report earlier this week, forecasts improved housing affordability over the next two years and point to
a bright outlook for all home buyers in general and first home buyers in particular,” concluded Mr Kelly.